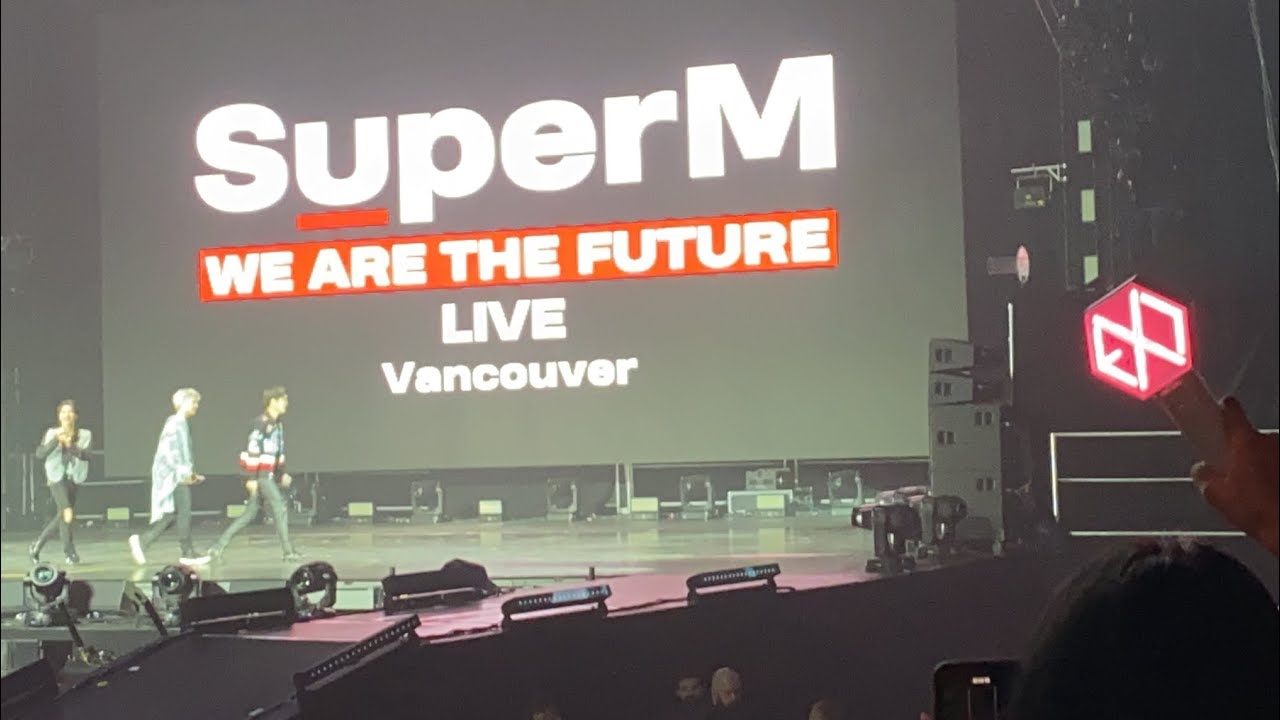 All the stages were almost over and unfortunately the concert ran toward the final stage. After the stage was over, I left Rogers Arena and went home with Sisi.